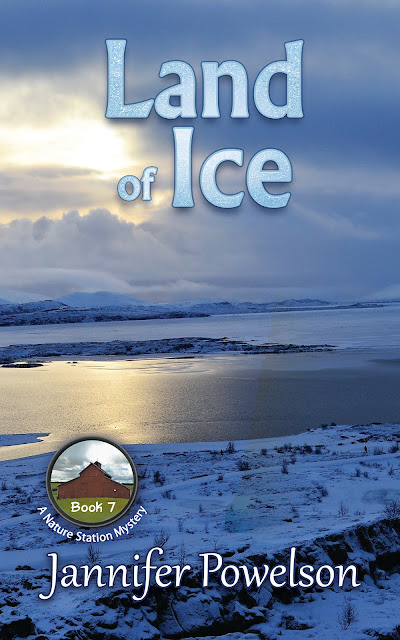 Kristen Matthews—make that Stevenson—is on top of the world, not far from the Arctic Circle! Recently married to the man of her dreams, Brett Stevenson, their wedding went off without a hitch, and they are looking forward to their first adventure as a married couple. After flying to Iceland in the dead of winter for their honeymoon, they’re still suffering from jet lag when a dead body turns up while they’re sightseeing. Will things heat up or turn stone cold as they try to track down the killer in the Land of Fire and Ice?

Kristen and Brett intend to experience all Iceland has to offer, including wild and rugged scenery, the charming capital city of Reykjavik, and the area’s famous geothermal waters. But will their honeymoon plans go awry when Kristen can’t stop herself from sticking her nose where it doesn’t belong and lands herself in hot water? 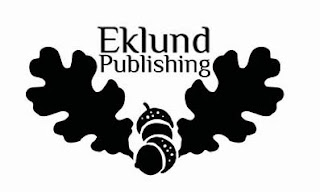 Posted by Jannifer Powelson at 8:57 AM